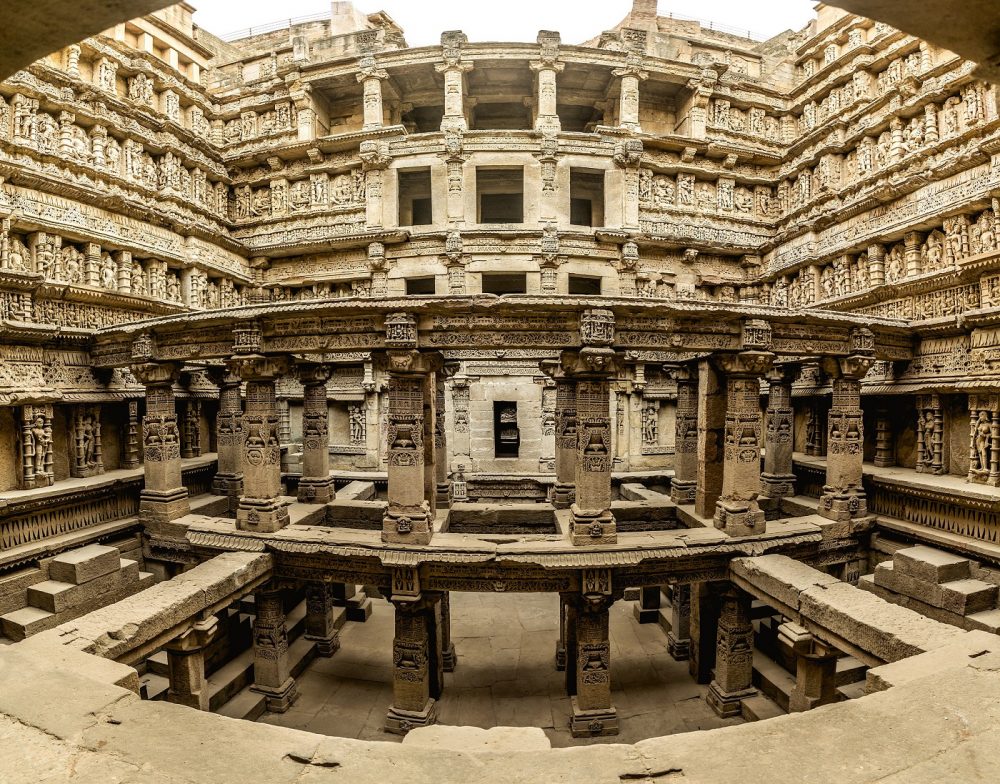 What. An. Amazing. Site.

There’s a fascinating stepwell in India known as Rani ki Vav, and it is one of the most intricate stepwells ever constructed. Its name translates to Queen’s stepwell.

Located on the very banks of the Sarawasti river, the stepwell is believed to have been erected as a memorial to an 11th-century king called Bhimdev Solanki by his wife, queen Udayamati.

Stepwells were very popular in India.

According to history, these structures, which were used to store and gather water, have been built since approximately the third century BC.

Rani Ki Vav is a unique stepwell built in the Maru-Gurjara architectural style, recognized for its inverted temples.

The stepwell was built featuring seven levels of stairs and is home to more than 500 distinctive sculptures.

The stepwell was positioned facing east and measures around sixty-four meters in length, and is twenty-seven meters deep.

Ancient texts written in 1304 by the Jain monk Merunga Suri refer Queen Udayamati commissioning the building of the stepwell. Eventually, the structure was flooded and silted over, causing the structure to become hidden until the Archaeological Survey of India excavated it in the 1980s.

Built with a series of unique features, the stepwell was considered as one of the largest and most lavish structures of its type.

The stepwell is also home to go a gate located below the last step of the structure, and is the entrance to a massive, 30-kilometer long tunnel that served as an escape route for the royalty, and leads to the town of Sidhpur near Patan.

The tunnel is currently inaccessible and is blocked by stones and mud.

Most of the sculptures of the temple were built honoring Vishnu in the forms of Dus-Avatars Kalki, Rama, Krishna, Narsinh, Vaman, Varahi.

However, there are other sculptures intricately carved representing their return to the world.

The seven galleries of the stepwell feature a total of 800 stunning sculptures. The stepwell is built around the ten incarnations of Vishnu, including Buddha.

Because of this, the vavs of Gujarat are known for not only being sites where water was collected and where people would socialize, but it was a site that held a great spiritual significance, even until this day 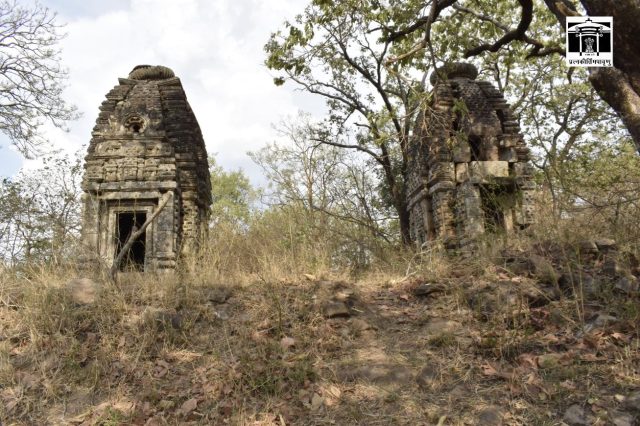