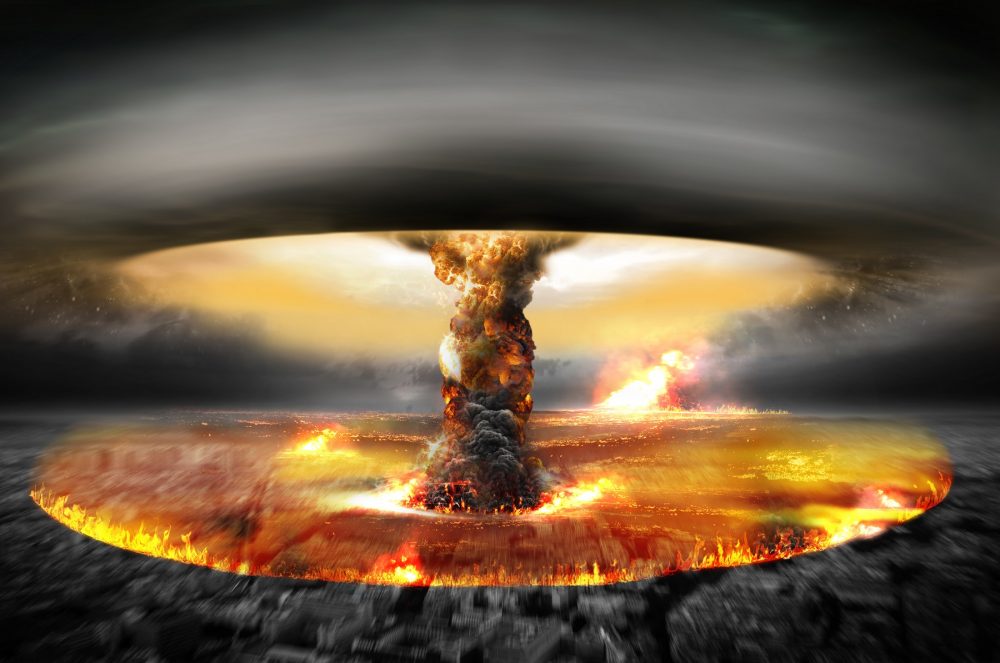 Strifes will arise through the period. Watch for them near Davis Strait in the attempts there for the keeping of the life line to a land open. Watch for them in Libya and in Egypt, in Ankara and in Syria, through the straits about those areas above Australia, in the Indian Ocean and the Persian Gulf.”

There are many people around the world who believe that people such as Nostradamus, Baba Vanga—often referred to as the Nostradamus of the Balkans—and even Edgar Cayce had the ability to foresee major historical events that will happen in the future.

Although skeptics argue that foreseeing the future is impossible for obvious reasons (why would only a selected few have the gift to peer into the future?), people have spent years and years analyzing the writings of people like Nostradamus.

Michel de Nostredame was a French apothecary, writer, and seer who published in 1555 a book called Les Propheties. It was his most famous work and it was essentially a large collection of poems, quatrains, written in a cryptic way, joined in ten sets of verses dubbed Centuries, including one hundred quatrains each.

The predictions penned down in Les Propheties do not seem to follow a chronological coherence. The French apothecary wrote them in a cryptic way combining French, Greek, Latin, and Occitan. His work is gulled with anagrams, and astrological as well as mythological references. All of this was combined forming a message that was extremely difficult to interpret.

Nonetheless, people believe they have interpreted what Nostradamus penned down hundreds of years ago, and some have claimed he even accurately predicted some of the most striking world events in human history.

But Nostradamus isn’t alone. In fact, a number of similar prophets have risen to fame in the past years believing they were gifted with the ability to predict the future.

One such prophet was Edgar Cayce.

Considered by many the true founder and source of the New Age Movement, Cayce was a man who firmly believed he could foresee the future while asleep, the reason why he was given the nickname; The Sleeping Prophet.

Cayce was also someone who firmly believed in extremely developed ancient civilizations like Atlantis, and aliens among us.

Among his many predictions of the future, it is believed that Cayce foresaw the battle of Armageddon which is symbolically described in the Bible. According to Cayce, this battle would commence in 1991. However, Cayce saw this battle as a war not being fought on Earth, but rather on a spiritual level, among the struggles between the forces of light and darkness.

During his “readings,” Cayce is believed to have discovered a great deal of information concerning long lost ancient civilizations on Earth.

In addition to being able to peer into the future while asleep, Cayce is said to have had the ability to peer into the past. As revealed by the edgarcayce website, this information is referred to as “retrocognition.”

Through recognition, Cayce supposedly managed to provide a great deal of insight into the ancient world. Cayce claimed that the history of mankind spanned around ten million years.

The website now dedicated to Cayce’s work claims that even contemporary research has been able to verify through evidence the information Cayce discovered while in trance. One example, the website notes, is the fact that the Nile River had changed its course over eons and had once emptied into the Atlantic Ocean.

Edgar Cayce and the future

It is claimed that the Sleeping Prophet accurately managed to Predict World War II.

Back in 1935, Cayce had warned a 29-year-old freight agent of catastrophic events that were building within the international community. Cayce’s readings seemed to have described an entire world war.

“And the activities that have already begun have assumed such proportions that there is to be the attempt upon the part of groups to penalize, or to make for the associations of groups to carry on same.

“This will make for the taking of sides, as it were, by various groups or countries or governments. This will be indicated by the Austrians, Germans, and later the Japanese joining in their influence; unseen, and gradually growing to those affairs where there must become, as it were, almost a direct opposition to that which has been the THEME of the Nazis (the Aryan). For these will gradually make for a growing of animosities.

“And unless there is interference from what may be called by many the supernatural forces and influences, that are active in the affairs of nations and peoples, the whole world–as it were–will be set on fire by the militaristic groups and those that are “for” power and expansion in such associations…” (416-7)

But what about World War III?

Here’s what Edgar Cayce may have said about a potential World War III.

With tensions quickly escalating in the middle east due to military action by the United States of America and Iran, people believe our planet may not be so far away from a third World War.

A website called Alamogordo claims that the Sleeping Prophet foresaw how World War II would indeed take place and that it would start in the area not far from Egypt, Libya, and Tunis.

Despite these claims, Edgarcayce.org clearly states that although “Edgar Cayce did predict World War II, but the readings do not suggest that there will be a third World War.”

Nonetheless, the Sleeping Prophet did predict a major conflict in the Persian Gulf, in a post dubbed Seven Prophecies Yet to Come:

The powers of light and darkness, as then, as sixteen hundred (1600) years before. As in those periods, so today – we find nation against nation; the powers of death, destruction, the wrecking of that which has been and is held near and dear to the hearts of those who have through one form or another set ideals.

These are not to be questioned, in that as may be a helpful force; but what is coming to pass? And how may ye as individuals help? …

Strifes will arise through the period. Watch for them near Davis Strait in the attempts there for the keeping of the life line to a land open. Watch for them in Libya and in Egypt, in Ankara and in Syria, through the straits about those areas above Australia, in the Indian Ocean and the Persian Gulf.”
—Edgar Cayce reading 3976-26 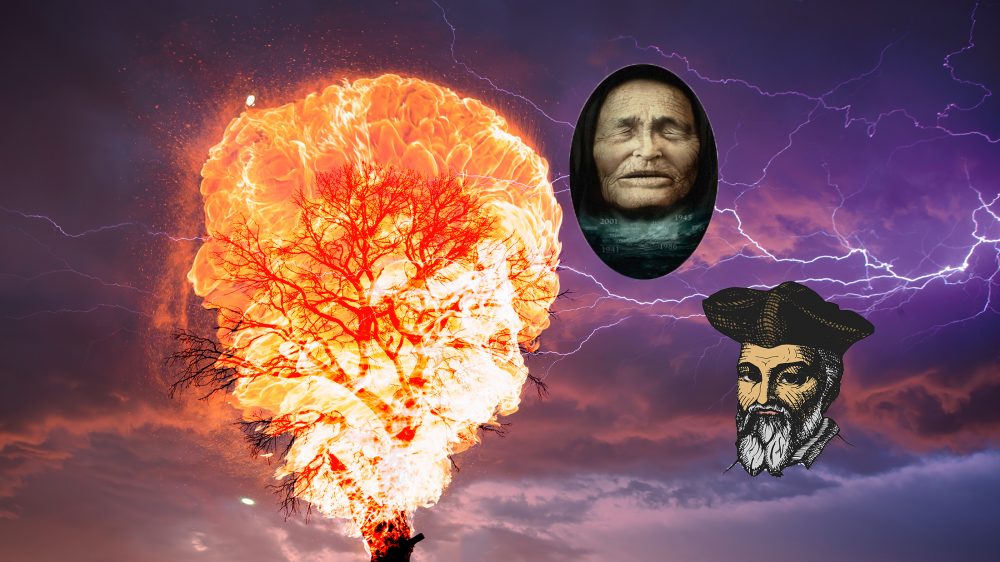 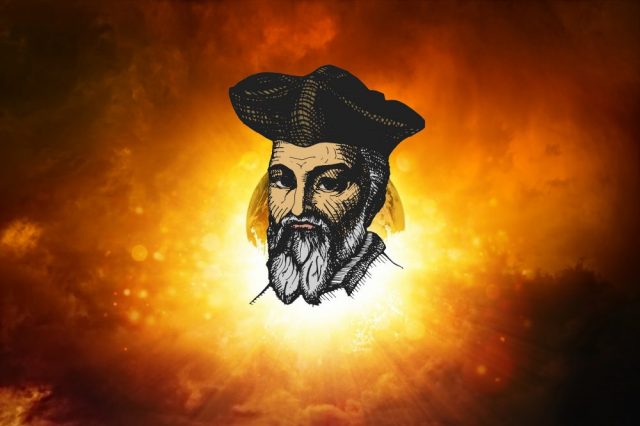