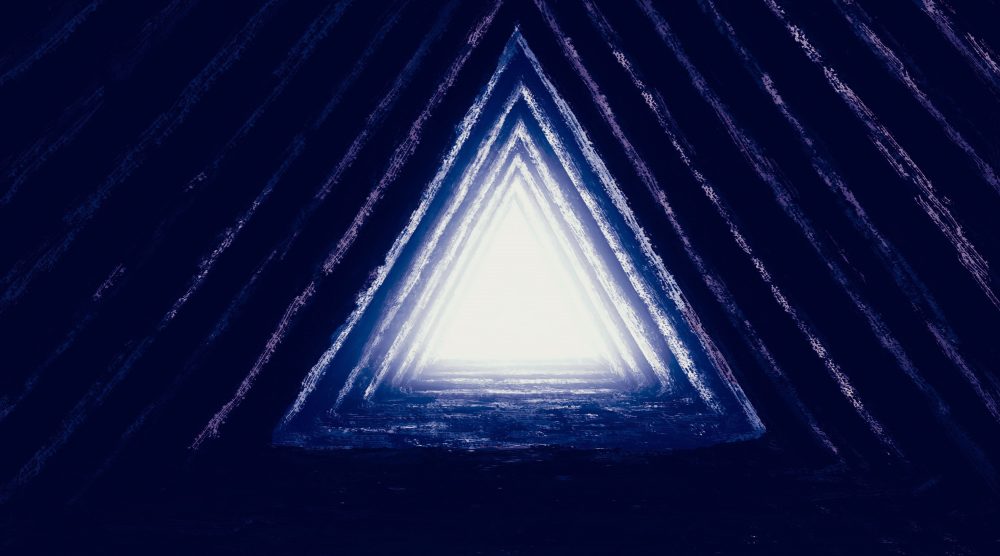 There are thousands of pyramids built across the globe. Although the Egyptian pyramids are the most famous, here are three ancient Pyramids that are the world's largest, and you probably didn't even know they existed.

The most famous and most visited Pyramid on the planet is, without a doubt, the Great Pyramid of Giza. Believed to have been constructed over 4,500 years ago, the Great Pyramid is a masterpiece of ancient engineering and architecture. Nonetheless, it is far from being the largest on Earth. There are two Ancient Pyramids built halfway across the world that are considered the world’s largest, and you probably didn’t know they even existed.

A brief history of pyramids

Although not many people know this, the oldest—officially accepted—pyramids are not in Egypt but located in South America. According to experts, the earliest pyramids were constructed around 5,000 years ago in present-day Brazil.

Although not as tall as the Great Pyramid, the Brazilian counterparts were genuinely massive, and some of these ancient pyramids covered an area of over 30 acres. Most of the Brazilian pyramids are long gone. That’s because they were built mostly out of seashells. Nonetheless, some of their most impressive examples remain standing, albeit unrecognizable.

Archaeological surveys in Brazil have revealed that there were probably more than one thousand pyramids in Brazil, all of which were built of earthen materials and seashells. Many of them were confused in the 19th and 20th centuries as no more than rubble and hills, which is why people destroyed them using their core as a construction material.

Not long after the Brazilian pyramids, ancient civilizations in Peru also erected pyramids. These were more robust compared to their Brazilian counterparts.

It is believed that the city-state of Caral constructed a pyramid city between 4,700 and 5,000 years ago.

During this time, around 4,700 years ago, an architect by the name of Imhotep envisioned the first step Pyramid in Egypt.

His majestic construction is regarded as the very first Egyptian Pyramid. Commissioned by King Djoser, the Step Pyramid is seen as one of the most revolutionary monuments in the history of ancient Egyptian architecture. It completely redefined how monuments were built.

The Step Pyramid is seen as an evolution of the mastaba tomb, and the Pyramid as a structure is regarded by Egyptologists as a tomb and only a tomb. It is believed that Imhotep required around 19 years to finish constructing the Step Pyramid, its massive subterranean world covering nearly six kilometers in length, the temples around the Pyramid, and the enclosure wall.

The Step Pyramid, specifically, is believed to have been built in six distinct stages, starting as a kind of square mastaba, which was later built upon and expanded both in its base and in height. Therefore, we can define Djoser’s Step Pyramid as a structure composed of six superimposed mastabas, assembled to a height of around 60 meters.

Essentially, Sneferu’s pyramids showcase the evolution of the Egyptian Pyramid from a stepped structure to a smooth-sided one, which is why they are of such great importance to history.

Sneferu’s Red Pyramid at Dahshur is regarded as the first successful smooth-sided Pyramid in Egyptian records and the monument which set forth the necessary patterns and foundations for future pyramid builders.

Therefore, we can thank Sneferu’s ingenuity and redesign of the Pyramid for the eventual construction of Egypt’s largest most impressive Pyramid, the Great Pyramid of Giza, which is believed to have been built by Sneferu’s son Khufu.

Eventually, halfway around the world, the pyramid-building fever would take over nearly all ancient civilizations. Present-day Mexico is home to some of the most amazing examples of pyramids, built by ancient civilizations such as the Olmec, Maya, and Aztec (among others).

The Great Pyramid of Giza is the tallest Pyramid on Earth, but it is far from being the largest. The Egyptian wonder has a total volume of 2,583,283 cubic meters (91,227,778 cu ft). It is believed to weigh around 6 million tons and is thought to have been built with around 2.3 million blocks of stone.

However, in present-day Mexico stands the largest of them all.

The Great Pyramid of Cholula is by far the largest Pyramid on Earth. Perhaps not as old as the Great Pyramid of Giza, this massive Pyramid near the city of Puebla is confused as a natural hill. That’s because after having successfully built it, and just prior to the arrival of the Spanish Conquistadors, the civilization that constructed the Pyramid worked hard in order to hide it beneath layers of dirt and soil, hoping to preserve it and safeguard it from the destruction of the Spanish Conquistadors.

Not far from Mexico, in present-day Guatemala lies another giant made of stone. The ancient city of El Mirador is home to one of the most massive pyramids ever built in history, and people don’t even know it exists.

It’s called “La Danta,” and it is a wonder of ancient engineering. With a total volume of over 2,8 million cubic meters and a height of 72 meters, the La Danta complex is one of the largest, most massive pyramids on Earth. If we take into consideration the gigantic man-made platform atop which the Pyramid sits (approximately 180,000 square meters), then La Danta becomes one of the largest structures in the world.

Back to Egypt; Dahshur.

Although it is one of the most important pyramids in the history of Egypt, the Red Pyramid of Sneferu is never given enough credit. In the shadow of the much larger Great Pyramid, Sneferu’s wonder at Dahshur has various reasons why people should cherish it.

Not only does it mark a clear transition between step and smooth-sided pyramids, but Sneferu’s Red Pyramid (also known as the northern Pyramid) was one of the largest and tallest pyramids built in Egypt during its time. Although not as nearly as large as the Great Pyramid of Giza, Sneferu’s Red Pyramid is still larger than many pyramids in North, Central, and South America.