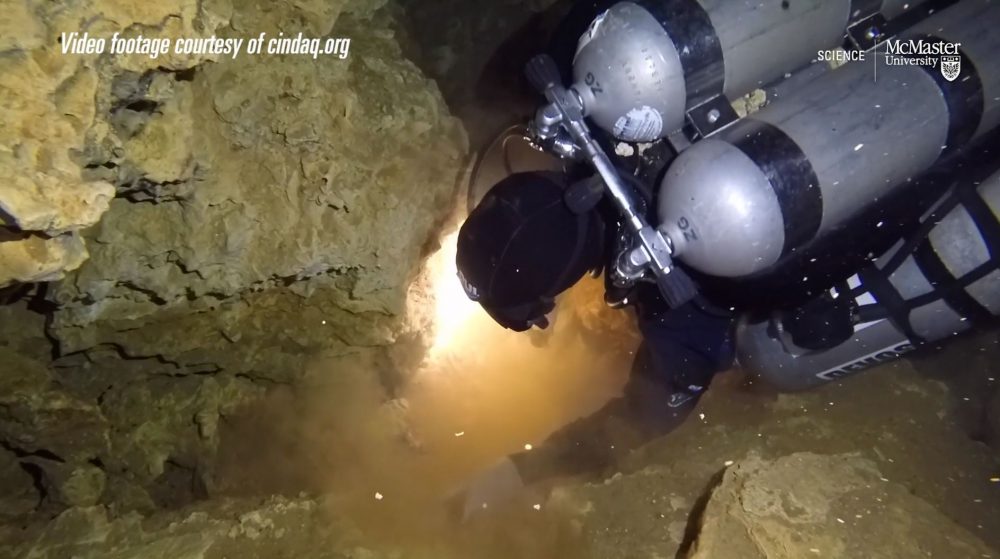 Researchers have discovered what they believe is the oldest ochre mine in the Americas. The ancient mine is believed to date back around 12,000 years and was discovered in underwater caves on the Mexican coast.

The discovery was made in the Mexican state of Quintana Roo and accounts for mining activity, particularly the extraction of ochre, carried out by prehistoric American populations.

The submerged caves along the Yucatan peninsula represent a genuine maze filled with archaeological artifacts, perhaps unmatched on the planet. Within this vast network of underground tunnels, the various cenotes are flooded —literally— with ancient treasures.

Now, a new discovery opens the door to better understand the life of the first inhabitants of this area.

In a new study published in ScienceAdvances, researchers report what they believe is the oldest mine in the entire American continent; some 12,000 years ago, an ancient population saw the need to extract ochre, and they did so, leaving behind traces for us to find thousands of years later.

The underwater caves serve as a time capsule.

“This is clear evidence that the extraction of ochre took place here thousands of years ago,” revealed micropaleontologist Ed Reinhardt of McMaster University in Canada.

In 2017, Reinhardt and his colleagues explored the caves along the east coast of Quintana Roo, known to contain remains of the people who inhabited the area before the water level rose and the caves were flooded.

Why people ventured into these dangerous labyrinths thousands of years ago remains a mystery, though the recent discovery suggests a valuable reason.

“The cave landscape has been remarkably altered, leading us to believe that prehistoric humans extracted tons of ochre from it, perhaps having to light fires to illuminate the space,” explains diver and archaeologist Fred Devos of the Center for Research of the Quintana Roo Aquifer System (CINDAQ) in Mexico.

For unknown reasons, miners ceased mining work around 8000 B.C. when the caves were still accessible. It is possible, as scientists suggest, that the people that mined the ochre moved to another area, abandoning not only the mines but settlements as well.

“With 2,000 kilometers of known cave systems to explore in the region, we are likely to find more evidence to solve this mystery in the future,” experts have revealed.

Although many questions remain unanswered, researchers say that the prehistoric miners must have had great courage to venture hundreds of meters into these jagged caverns, with only a torch to light the way in the underground darkness. This already tells us the importance of obtaining ochre, used by the Palaeoamericans as a pigment for rituals, art, and decoration of bodies. 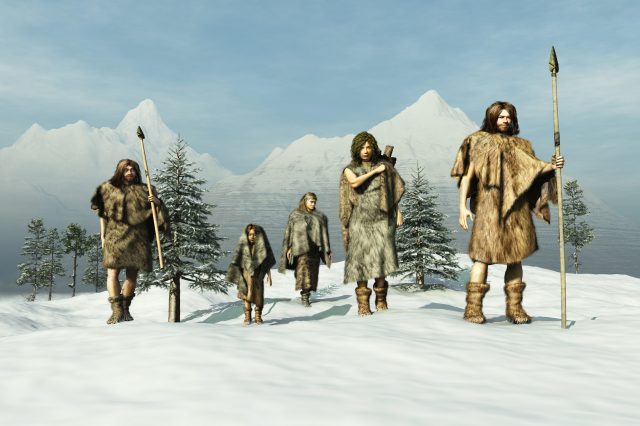