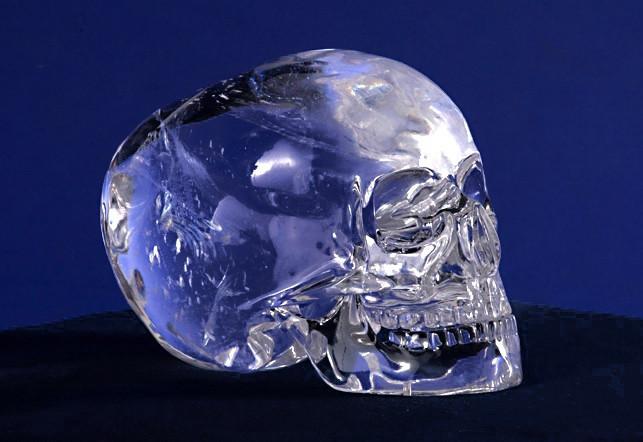 Is it possible that the crystal skulls found all over the world may hold some sort of mystic force as ancient legends suggest?

If we are to believe the ancient legends, crystal skulls carry the “Holy Knowledge”. The commonality in all myths is that they are something special and crucial for humanity and its future.

Although hundreds of Crystal skulls have already been discovered throughout the past couple of centuries, only 13 of them should be real, at least, according to the legends.

The widespread perception of Crystal Skulls

As I mentioned, legends suggest that the skulls carry knowledge and wisdom with which humanity will survive and progress in its development.

Of course, Hollywood has its own version of the crystal skulls legends, expressed in one of the films about the adventures of archaeologist Indiana Jones. If you remember, the film tells a story, which to some extent contains messages similar to real research on the subject.

Speculation after the release of the film flooded the mass media and to this day, interest in the crystal skulls has not abated. And speaking of the real opinions of researchers who support ancient legends, 12 of the 13 authentic skulls have already been discovered and are in private collections.

How did the Crystal Skulls come to be?

Today, leading scientists claim that a complete analysis of crystal skulls is impossible due to the characteristics of the quartz crystal. Quartz does not have a signature that can be used for accurate dating.

Whether it is made now or 10,000 years ago, exact dating at this point is impossible.

According to some scholars, civilizations such as the Maya had the technology of cutting discs and were able to make such ancient skulls. According to them, the known 12 skulls, which are considered real among the hundreds found, have ancient origins and may be carriers of incredible power, which we still can not reach.

Limited real evidence but a plethora of ancient legends

There is little evidence of the origin of crystal skulls, but at the same time, there are a large number of legends that say that they were known and revered in prehistoric times.

There are claims that crystal skulls are ancient artifacts left by aliens or are remnants of lost human civilizations. The main legend suggests that the secret of the skulls will be revealed only when the 13 originals are collected and form a global network.

Exactly according to the myths of the American Indians, there are 12 inhabited planets in space and each of these skulls contains information about each one, including the Earth.

What can we make of the information we have today?

Could these crystal skulls be thousands of years old? In my opinion, judging by the locations where they were found, this is the most logical explanation. However, whether they are of extraterrestrial origin can be clarified only through a detailed study of known artifacts, which is obviously a major problem for modern science.

It is an absolute fact that making crystal skulls should not have been possible for ancient civilizations, especially considering that there are no traces of tools on their surface. At the same time, modern science cannot prove that the skulls are fake.

Until science finds a believable explanation, we can only wonder about the origin of the crystal skulls. Even if the majority are fake, why were they made identically all across the world? 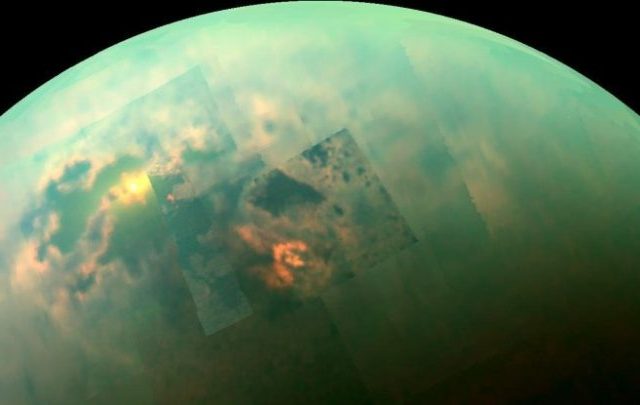