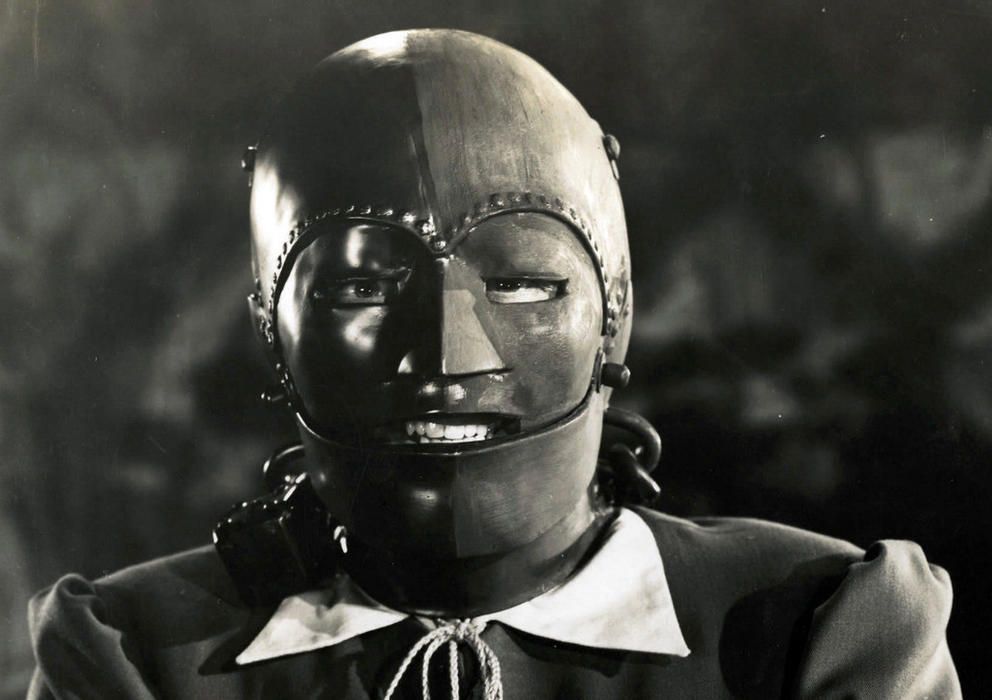 The Man behind the "Iron Mask" started as a local prison story more than 300 years ago but has since turned into a legend, forever keeping the attention of writers, scientists, historians, and movie directors on edge.

On September 18, 1698, a mysterious prisoner was brought to the Bastille from a prison in Piedmont. The prisoner wore an iron mask that completely covered his face. These are almost all the credible facts known about this event and from here, countless legends and hypotheses have emerged about the identity of the man behind the “Iron Mask”.

The Original Story of the Man in the “Iron Mask”

The prisoner was taken to the Bastille in a dark stretcher and is said to have been imprisoned in one of the most remote dungeons, and everyone was forbidden to talk to him. The prison authorities knew about their mysterious new “pet” that he was previously in a cell on the island of St. Margarita, and even earlier he was behind bars in the fortress of Pinerolo.

In the Bastille, the Iron Mask spent 5 years in complete isolation and died on November 19, 1703. He was buried in the cemetery of the prison of Saint Paul and is listed under the name de Marshell.

His personal belongings were burned. The walls and floor of the cell in which the mysterious man spent his last years were totally dilapidated and broken so that no traces of his stay there remain. Then, everyone suddenly forgot about the Iron Mask as if it was all planned.

Secrets came to light, the fates of many of the victims of royal arbitrariness became clear. But the mystery of the Iron Mask remained unsolved. All pages in the prison archives concerning this particular prisoner had been destroyed. Historians and writers were beginning to launch hypotheses about the personality hidden behind this iron “accessory”.

For some, it was Count de Vermandois, son of Louis XIV and Mademoiselle de la Valier, who was hiding under the mask. Others suggest that this was the royal surrogate in financial matters, famous for his power and extravagance during the first years of Louis XIV’s reign of Nicolas Foucault.

There are many theories. But the spiciest are the rumors that the man behind the Iron Mask was the hidden stepson of the “Sun King”. It has even been suggested that the Bastille prisoner may have been the brother of Louis XIV, his twin, who had to be kept in the deepest cells and in complete secrecy to avoid internecine quarrels.

This version offers the most romanticism in its mystery, which is why it became a “hit” in literature. For more than three centuries, the history of the “Iron Mask” continues to tickle the imagination of scientists, writers, and in modern times and filmmakers.

Voltaire was the first to turn history into a legend, dedicating to the Man with the Iron Mask a part of Chapter XXV of the Siècle de Louis XIV, published in 1751. Recent studies on the subject suggest that the man behind the mask was a person named Eustache Dauger, an extravagant man from this time period who was known to wear a mask, albeit it was velvet, and not made from metal.

However, the mystery is still unsolved to this day, and no one is able to guess whether we will ever know who the Iron Mask really was.