Artificial mounds exist in every corner of our planet. No matter if we speak about the common burial mounds or the ones whose excavations bring more questions than answers, mounds carry that mysteriousness that we so often seek in life. North America's Serpent Mound is one of the clearest examples of enigmatic ancient sites that leave us wordless in front of the thoughts and creations of our ancestors.

When the European settlers of North America first set out west, they discovered strange earth mounds in the Midwest and the southern United States. In shape, some of them resembled animals, others – a cone, others – a truncated pyramid.

The various mounds were supposedly built by three large groups of Indians who lived in these places many centuries ago, which we now call the Adena, Hopewell, and Mississippi groups. Adena built mounds that resembled animals in shape and one of them will be our subject of discussion today – the Great Serpent Mound in Ohio.

Although the actual Serpent Mound was only discovered about 150 years ago, it is now the most famous site of its type and has puzzled scholars since the day it was found. Who created it? When was it supposedly created? What is the true purpose behind this enormous serpent geoglyph? We will discuss all this in the following sections!

1. North America’s Serpent Mound is the largest snake geoglyph in the world

Ohio is home to the largest mound in North America and the largest image of a snake in the world.

2. Unlike most similar artificial creations, it is not a burial mound

Unlike other similar places, it is not a burial mound, but a huge earth image of a snake. The foundation of the mound was first made with rocks and clay, which were then covered with dirt, high enough to reach the height of a human’s chest.

3. Experts believe it was made by the Adena culture

The most common theory behind the origin of the Serpent Mound suggests that it was built by the Adena culture or their Hopewell descendants, from whom the Mississippian culture originated. The fact is that all three civilizations have built similar mounds and that among the thousands scattered in the valleys of the Mississippi and Ohio rivers, the serpent mound is the most impressive.

4. More recent theories suggest that it was built by the Fort Ancient culture

The theory that the Serpent Mound is an Adena creation remains the most highly regarded one but a newer version was suggested in the 1990s after a new wave of excavations. After new tests of the ground were made using the radiocarbon dating method, results showed that the mound should be about 900 years old, making it contemporary to the Fort Ancient culture.

However, based on other artifacts in the area and the general knowledge we have of these two cultures, Adena remains the most plausible culture to stand behind the creation of the Serpent Mound.

5. The accurate dating of the mound remains a problem for scholars

Scholars still have serious fluctuations in the dating of the mound – from 1000 BC. up to 1000 AD. Its unique structure, along with the fact that no human remains have been found in the area, envelops it in an even thicker layer of mystery. Whoever did this feat harnessed the whole community, and obviously for an important purpose.

6. The Serpent Mound is more than 400 meters long

7.  The serpent is illustrated with an open mouth presumably eating an egg

The whole “body” of the serpent makes several turns and curves but the most curious section in the mouth which is open as if it is about to eat an egg which is also presented by a separate mound.

8. The mouth of the geoglyph faces the exact direction of the summer solstice sunset

The sun rises from the East and sets on the West – this is something we all know from the earliest stages of our lives. Surprisingly, the mouth of the snake faces the exact direction of the sunset during the summer solstice.

You can read all about the symbolism of the snake in the mythology of ancient civilizations here.

9. The tail of the serpent faces the exact direction of the winter solstice sunrise

As we continue with the subject of alignment, we have to mention that the tail of the serpent aligns perfectly with the sunrise during the winter solstice. This has led scientists to the belief that the Serpent Mound was used as a tool to determine the changes of season and certain dates throughout the year.

10.  You can see Serpent Mound from the nearby observation tower

Seeing the Serpent from the ground is not as remarkable as seeing it from above. The observation tower built over 100 years ago still stands today and is being used by tourists to see the entire site and get a better idea of the scale and idea behind the artificial creation. 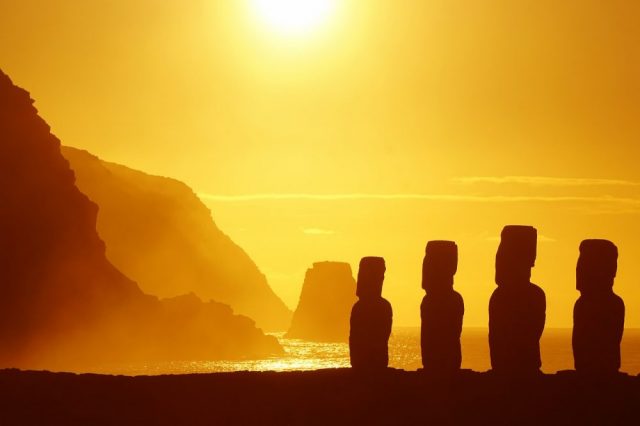 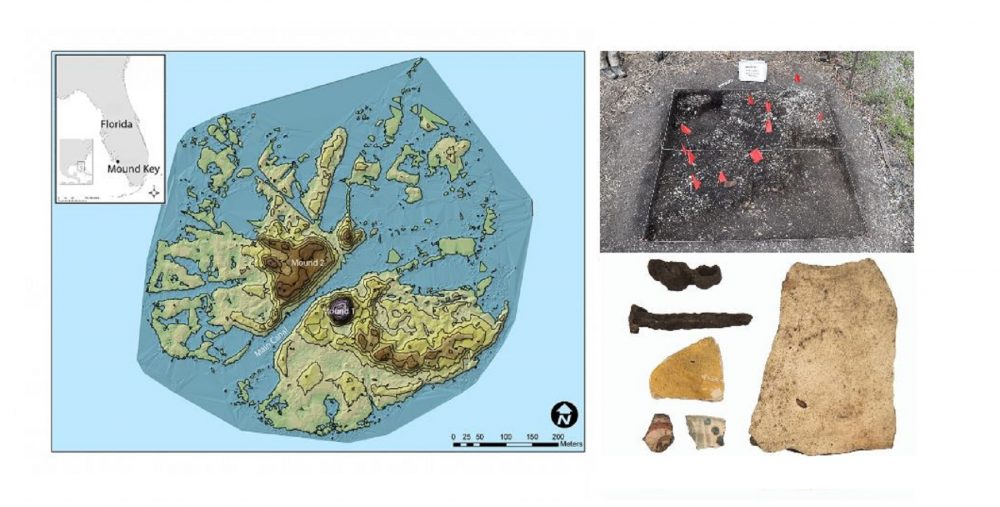