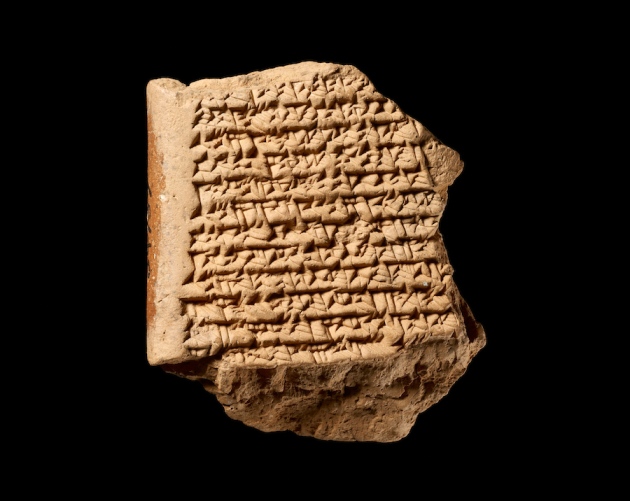 Ancient Babylonian astronomers knew how to determine the position of Jupiter in the sky more than 1500 years earlier than the Europeans.

Babylonian astronomers calculated the motion of the planet Jupiter using an idea that led to integral calculus. This is a mathematical method that Europeans did not reach until the 14th century.

Mathieu Ossendrijver of the Humboldt University of Berlin learned of Babylon’s unsuspected achievement after reading five cuneiform tablets dating from 350-50 BC and long stored in the British Museum.

These clay tablets, dedicated to the movement of Jupiter through the ecliptic (the great circle of the celestial sphere on which the Sun performs its annual motion), did not attract the attention of specialists because they failed to interpret them correctly.

According to Ossendrijver, they did not assume that the Babylonians could calculate the planets’ motion by the geometric method described in the tiles.

Most ancient astronomers have used tables and graphs that describe celestial bodies’ relative positions, depending on the time of year. The idea of ​​describing the motion of planets in the form of a geometric line with the area under the curve equal to the distance traveled by a celestial body is truly innovative. This is essentially an idea that led to integral calculus.

The researcher of the five tablets knew that four of them involved astronomical calculations, but he wasn’t sure until he got a picture of the fifth. After reading them, it became clear that they contained instructions for predicting the motion of Jupiter using the geometric principle by constructing a trapezoidal figure. The finished “product” of their studies is what we now call the Babylonian Map of Jupiter.

The inscriptions on the five tablets show that the Babylonian astronomers measured the estimated daily speed of Jupiter, taking into account the position of the planet on different days. They then used speed and time to calculate the distance they would travel over a period of time, i.e., their calculations are equivalent to the geometric dependence of velocity on time and distance.

The ancient Greeks around the 4th century BC used geometric calculations for astronomical tasks. In the first century AD, they had already come up with the creation of the first analog computer capable of predicting the trajectory of celestial bodies.

But according to Ossendrijver, the work of the Mesopotamian scholars was not borrowed from the Greeks. According to him, the Greeks described the movement of bodies in physical space, and the Babylonians operated with abstract concepts, mathematical space, speed, and time on points in the graph.

A word on Babylon and its historical significance

The significance of Babylon and the inventions that originate from this ancient megapolis should never be overlooked. We usually speak of Greeks, Romans, Egyptians, but there are other ancient Mesopotamian civilizations whose contribution is equal. Even if we put ancient astronomy aside and forget about all the Babylonian maps of the sky, their inventions have changed the world completely, and this impact can be felt even today.

Babylon was one of the most mythical cities of ancient Mesopotamia, located in the historic area of ​​Acad. It was an important political, economic, and cultural center of the ancient world, one of the largest cities in human history, the first metropolis.

It was founded no later than the third millennium BC. Babylonian scientists have made a huge contribution to modern science – they were able to calculate solar eclipses, made use of a 12-month calendar, and their 60-digit number system is preserved to this day in the form of angular measures – 60 minutes in one degree and 60 seconds in one minute.

If Babylon and Mesopotamia interest you, here is an article on the unbelievable inventions of ancient Mesopotamia that have remained in use throughout thousands of years and in our modern times. 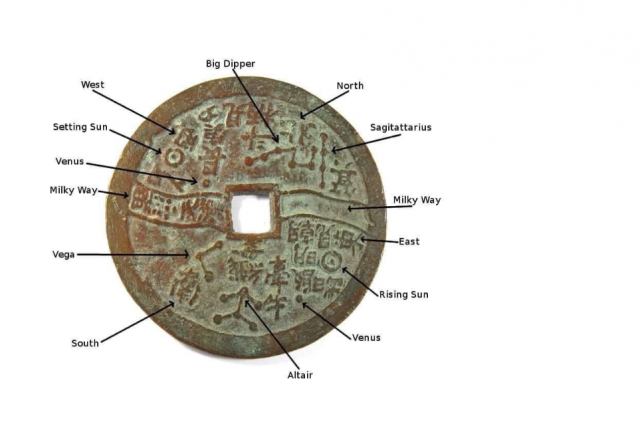