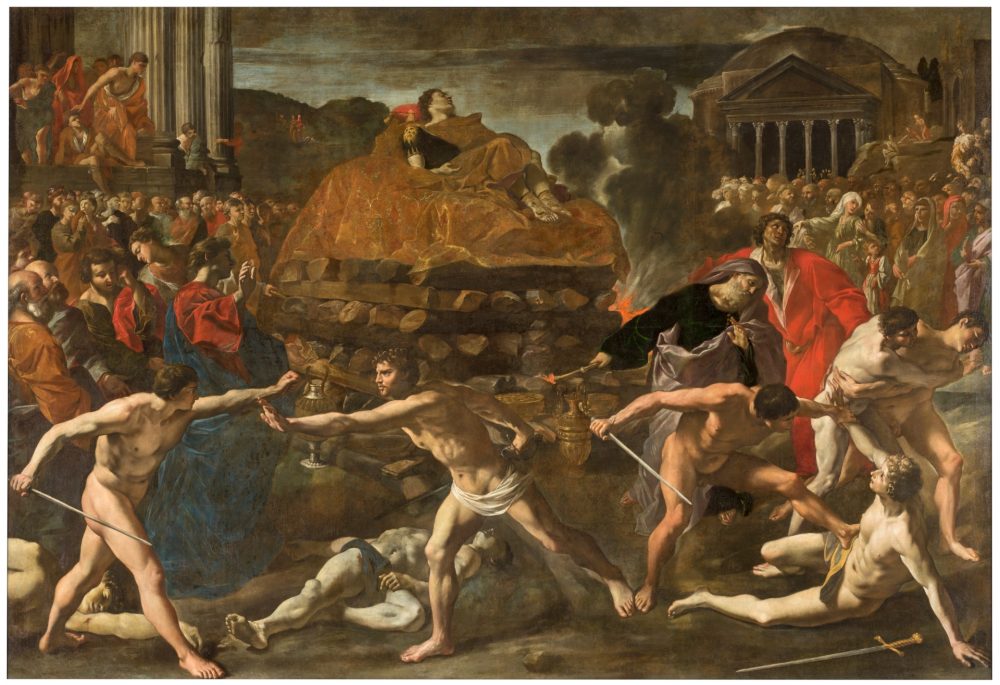 How were Roman Emperors turned to gods? Here is the story of Septimius Severus and his apotheosis described by the Roman historian Herodian.

After the death of a Roman emperor, it was time for his apotheosis. This was the name of the complex, lengthy, and slightly strange procedure for the funeral of the ruler, which was described in detail by the historian Herodian. More precisely, the apotheosis was not even a funeral, but the ritual of reckoning the deceased with the host of gods.

Deification was a prerequisite only if the deceased ruler had mail heirs and secondly – he did not stain himself with some bloody abomination during his life (which, however, happened quite often in ancient Rome) – that is, he died to great sorrow, and not to the joy of the Roman people.

The Apotheosis of Emperor Septimius Severus

Emperor Septimius Severus became such a contender for deification in 211. This man, although he was not distinguished by an angelic disposition, and sometimes even the opposite, he fully deserved to get into a warm company with Jupiter and Mars according to his contemporaries.

In the case of Septimius Severus, a vessel with his ashes was buried in the earth, which was brought from Britain, where the emperor died after a long war with the local Celts. However, this stage of the funeral which would be the last for a regular citizen was only the beginning for the emperor. After this moment, it was time for the apotheosis.

Here is what Herodian, a Roman historian, wrote:

“… What followed was the creation of a sculpture from wax of the emperor, completely similar to him, and put him at the entrance to the palace on a huge and high bed of ivory, covered with bedspreads with gold embroidery. The wax figure would lie in full view of everyone, pale as a patient.”

The best people of Rome would then flock to the palace, more precisely, to the wax sculpture of the emperor.

“On both sides of the box, they would sit for most of the day: on the left – the entire Senate dressed in black, and on the right – all those women who enjoyed special respect thanks to the merits of their husbands and fathers.”

The purpose of the wax figure was much more significant than simply a place to pay your respect. Among other things, it should symbolize the fact that the emperor is very sick and the best medics cannot cope with the illness. The agony of the unfortunate emperor would last a week and continuously increase.

And after seven days, it would turn out that the struggle for life is over – the emperor was no longer among the living and the next stage of the apotheosis could begin. Although the emperor was dead, in reality, there was no reason for an upset – Septimius Severus would have a much more dignified life.

Noble Romans would lift the bed with the wax “corpse” of the emperor and carry it along the Sacred Road to the old forum – an extremely important place in Rome, where officials have resigned from time immemorial. Here, on the forum, other equally inconsolable companies of mourners waited for the arrival of the wax statue of the ruler.

For some time, it would be kept at the old forum, after which it was moved to another place – to the Champ de Mars, where popular meetings and various kinds of sports were usually held.

But then there was no time for sports. By this time, on the Champ de Mars, a majestic pyramid was already ready, similar to one of the seven wonders of the world – the Alexandria lighthouse.

Herodian described the construction in five levels. The lowest one consisted exclusively of huge logs fastened together – something like a house. Each following level of the construction had the same shape and decorations but smaller in size.

The bed with the emperor was placed on the second floor, after which the base of the pyramid was literally covered with flowers and various fragrant plants. They were brought to Rome from different provinces – from Africa, Greece, Egypt, Spain… This should demonstrate the love of the emperor of all the inhabitants of the Roman Empire.

I truly wonder how this transportation was possible on such short notice without modern means of transport but according to historical sources, it happened just like that.

When everything was in order with herbs and incense and the Champ de Mars was filled with a dizzying aroma, the parade would begin, turning into a grandeur costume performance.

And after that – the very apotheosis. Moreover, the ceremony ended in a truly divine way.

When the whole ceremony and parade were over, the emperor’s successor (in this case his elder son Caracalla) would take a torch and bring it to the construction first. Others would follow from all sides until the whole structure is completely lit.

And from the highest building at the top of the structure, an eagle flew out as a symbol that would carry the soul of the emperor to heaven. With this, the apotheosis was complete and the emperor was turned into a literal god according to the understanding of ancient Romans. 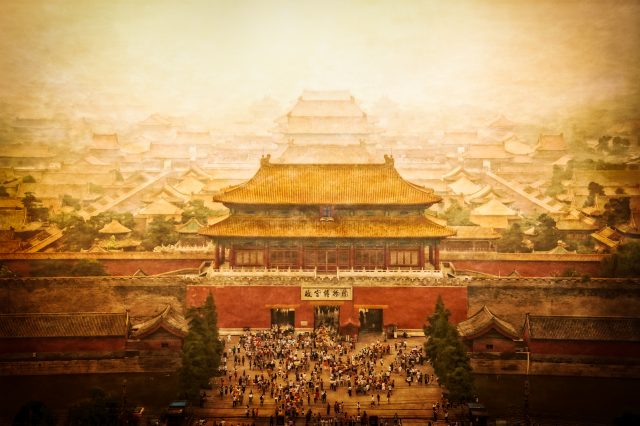