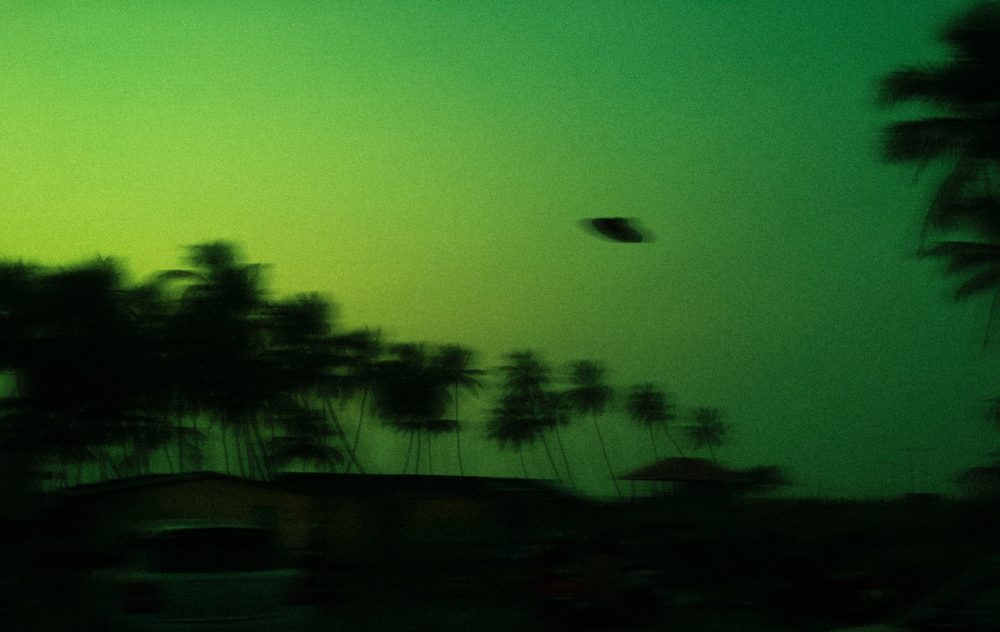 An aviation incident report from earlier this week reported a double sighting of a mysterious green UFO over the Gulf of Saint Lawrence. The object was spotted by two separate flights on the night of July 30 before the object disappeared into the clouds.

A lot of time has passed since the last massive UFO sighting. The attention in recent months was focused on the US Navy UFO incidents from a few years ago as well as the recent Pentagon UAP Report that was supposed to give us answers about the mysterious phenomena but what we received was quite the opposite.

In each case, there haven’t been any significant reports of sightings in some time. At least, until late July this year, when two separate flights witnessed the same mysterious green UFO on the same night on Canada’s east coast.

Oh, no biggie. One of the #RCAF #OpAEGIS flights, #CFC4003, and a KLM airliner #KLM618, saw a UFO in Canadian airspace. Cool cool cool. https://t.co/tEc1YBH2TB pic.twitter.com/jv5hHjJ7IQ

Everything we know about the “Bright Green UFO” over Canada

Disappeared into the clouds

According to the initial report released on August 11, both aircraft saw the object before it flew into a cloud and never appeared again.

It is important to note that the UFO did not interfere with any of the aircraft’s operations. For example, certain older military UFO reports have claimed that unidentified objects have the ability to jam radar and weapons systems, and more. This time, however, there was no interference.

Now, a few words on the two flights that reported the UFO sighting in Canada. Flight KLM618 took off from Boston and was on its way to Amsterdam. The initial report did not mention any particular curious details from the transponder data from this flight.

When it comes to the Canadian military airplane, however, aviation researchers found that the pilot performed a surprising maneuver shortly after the UFO sighting. Transponder data showed a sudden steep climb of 300 meters.

Risk of a collision?

The question here is whether there was a risk of collision with the object that forced this maneuver. This could be confirmed by radar data or a witness report but I do not believe that we will receive such information any time soon.

With this said, what exactly did the two flights witness? Was the green UFO what we all wish it was or is there a logical explanation. I cannot miss the chance to mention the recent Pentagon UFO Report that presented the results of the analysis of 143 U.S. military sightings over the past 20 years.

UFOs could be alien tech

Although it did not include any significant answers, the report suggested that at least some of the UFO/UAPs could be alien technology. What this means is that the government no longer attempts to give us the most irrational explanations that deny any possibility that the UFOs could be of extraterrestrial origin.

But what did the initial report about the green UFO over Canada suggest? There are several mentioned possible explanations that include a weather balloon (as always), a meteor, but also a UFO. The researcher that inspected the transponder data even confirmed the possibility that the object might have been a meteor from the early stage of the current Perseid meteor shower.

Our opinion, however, is that this is highly unlikely since the Perseids move extremely fast. I do not believe that a meteor would attract this attention nor do I believe that the military aircraft would have performed such maneuvers if that was the case.

With this said, what is your opinion? Obviously, we do not have photos of the green UFO nor any significant data but that does not mean that we shouldn’t speculate with the information that is available.