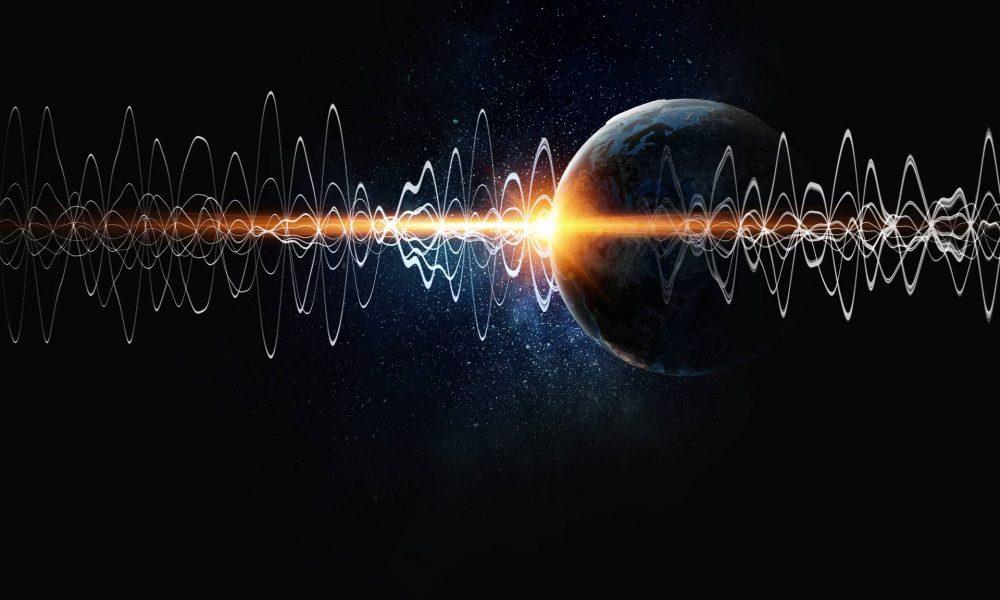 You may be unable to create a sound with your voice in space due to the lack of air but space itself has its own tones. In all the years of exploration and observation, experts have received countless signals and sounds from space.

For more than 150 years, people have not stopped trying to contact representatives of extraterrestrial civilizations. There is no definitive evidence that someone tried to answer us until now.

Nevertheless, many strange signals came from the great void, the origin of which researchers are still trying to explain. Even more, space missions, as well as observatories here on Earth, have caught various unexplained sounds in space.

Celestial bodies can emit radio waves and that’s a fact many people fail to realize. Once it happens, these radio waves travel to distant places in the universe.

A good example is the Radio waves that a magnetar has been consistently sending our way. This was confirmed recently but the mysterious sound in space I would like to address can be explained differently.

It was heard in 2006 during a weather balloon launch in NASA’s Columbia Research Balloon Center.

While searching for signs of first-generation stars at an altitude of 36.5 km, they heard this unusual and unexpected radio hum coming from deep space. As you can tell, no explanation has been found 14 years later.

Uranus’s closest Moon is Miranda. Commonly called the Moon of Frankenstein for its unusual appearance, it is more than 7 times smaller than our satellite but its surface is replete with canyons that would embarrass the Grand Canyon with their size.

Well, Miranda is known for emitting curious radio noises. The Voyager 2 spacecraft has sent so many recordings that NASA even compiled them and released an album with the tunes of Miranda.

The Galileo spacecraft, sent out to explore Jupiter more than 20 years ago, reached Ganymede in 1996. As it remained in the orbit of the Moon, the spacecraft recorded curious sounds emitted by the gas giant. For now, scientists have no definitive explanation but they believe that the sounds are caused by charged particles in the magnetosphere.

4. Sounds of the stars

The Kepler Space Observatory was launched on March 7, 1999, with the goal of finding habitable planets. Obviously, it recorded curious sounds on the stars’ light curves. The change in brightness transmitted curious frequencies that the normal human ear would not catch. However, scientists were able to bring it to a frequency that we can hear.

The most promising radio signal received during the many years of SETI was SHGb02 + 14a, which arrived in March 2003, received by the Arecibo Observatory.

The point of origin was between two constellations – Aries andhttps://curiosmos.com/10-things-nasas-interstellar-spacecraft-voyager-1-and-2-helped-reveal/ Pisces and was recorded a total of three separate times. There is no explanation or exact source for now as the nearest stars in this direction are too far from Earth.

In 2004, the Cassini-Huygens unmanned spacecraft entered Saturn‘s atmosphere. Even this far out in space, it registered surprising radio waves emitted by the planet’s auroral regions. What we know is that the sounds had a truly complex structure. They were comprised of different tones, both falling and rising. The frequencies were changing and there was no explainable consistency in the timing.

The Chandra X-Ray Observatory has transmitted an endless amount of data back to Earth for study. In one of these studies, researchers discovered a mysterious X-Ray signal. The point of origin was pointed to the cluster in the Perseus constellation.

Scientists believe the signal is associated with dark matter (that is, a matter that does not interact with electromagnetic radiation), which occupies 26% of our universe.

Scientists consider the possibility that this is caused by sterile neutrinos in a state of decay. However, this is unconfirmed and we do not know whether neutrinos can interact with ordinary matter in this way.

The black hole sound was recreated by Edward Morgan of the Massachusetts Institute of Technology. To do this, he used data on the GRS 1915 + 105-star system in the constellation Eagle, discovered in 1992. It is the largest stellar-mass black hole in our Milky Way.

It is 14 (+/- 4) times heavier than the Sun and is located at a distance of 36 thousand light-years from Earth. The curious here is that you would not be able to hear this sound in space as it is by far the lowest note ever recorded, far beyond the octaves that the human ear can perceive.

9. Pulses of radio emission at the Parkes telescope

Another series of radio waves was recorded in 2011 and 2012 by the Parkes Radio Telescope in Australia. Each of the four signals lasted for milliseconds. However, their intensity was what is most curious. Scientists have estimated that our Sun would be able to emit such a radio wave once in 300,000 years. There are several theories to explain the origin of the outbreaks. Among them is the collision of magnetars (neutron stars with the strongest magnetic fields).

10. Pulses of radio emission at the Arecibo telescope

The now decommissioned Arecibo Radio Telescope registered a short radio burst in 2012 similar to the ones mentioned in “9”. You would be surprised to hear that based on the calculations, such impulses happen more than 10,000 times every day. Almost a decade later, there is no conclusive explanation as to why these sounds in space occur. Now that the Arecibo Radio Telescope is no more, we will likely wait many more years before a proper explanation is discovered. 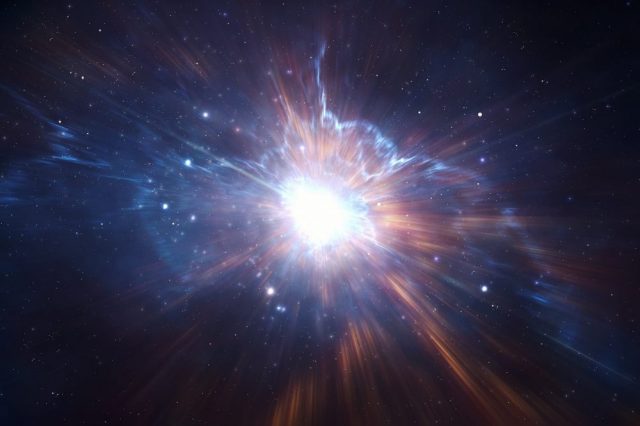