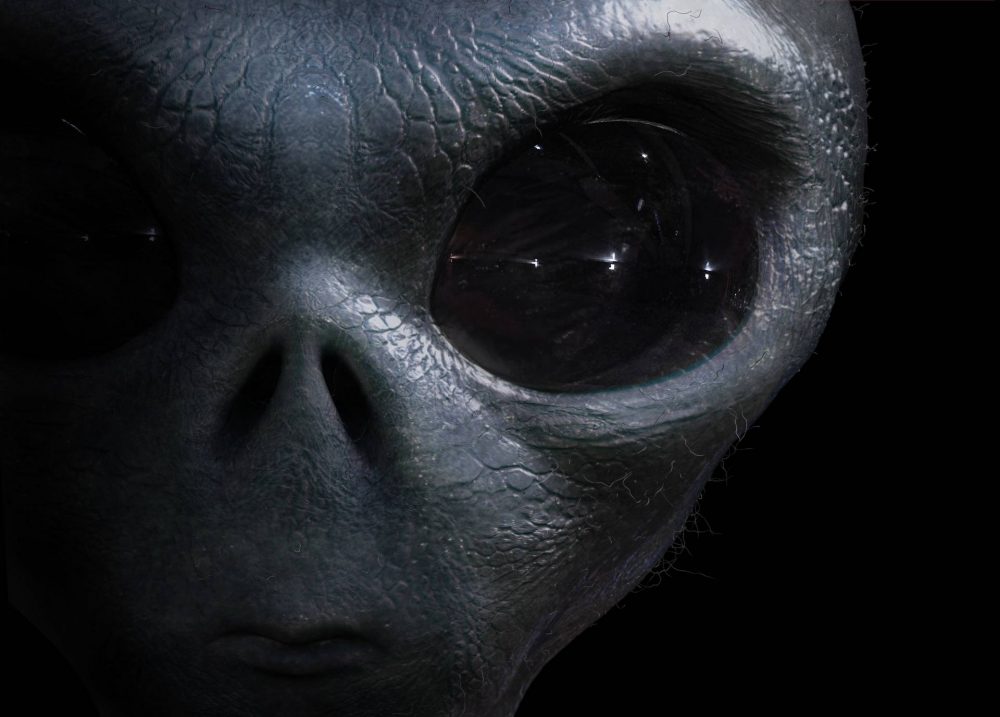 Is there life in Proxima Centauri? Is there life anywhere else in the universe or not? There are enough reasons to believe in either side of the debate.

Is there anyone who does not wonder about the existence of aliens? Maybe it’s of great interest to you, or maybe at some point without anything to do, you accidentally started digging for information and evidence. In any case, I would be surprised to meet someone who is not interested in finding the answer.

And just in recent days, this topic is again at the forefront because of the latest revelation of a captured radio emission from a star system not so far from ours.

What distinguishes this signal from the hundreds of similar ones we have heard about in recent years? The difference is that this one comes from the nearest star system called Proxima Centauri, as well as the signal frequency – 982 MHz.

Interestingly, the signal was intercepted in 2019 but was announced only a few days ago. Doubtful, but not so atypical. More strangely, even the experts acknowledged that this specific signal is very different from the others.

Of course, there is no confirmation of any connection to an alien civilization, and in general, I do not think that many of us expect it to be confirmed even if it is true. Still, why not discuss options for possible extraterrestrial life in the Proxima Centauri star system? However, there are many compelling factors.

Why alien life is possible at Proxima Centauri

1. Let’s start with the last signal coming from the direction of Proxima Centauri – it is completely different from the previously caught emissions which have been proven as not coming from an alien civilization.

2. Most such signals come from human technology in space as satellites or directly from Earth, but this signal has a frequency that most of our technology does not use. That is why so far this is the most convincing candidate for proving extraterrestrial life.

3. Now for the other logical reasons – in the Proxima Centauri system is the exoplanet called Proxima B, which could potentially be habitable.

4. Proxima B is not only our closest exoplanet but also located in the so-called “habitable zone” in its system.

5. In other words, there may be liquid water on the surface, which is usually one of the first signals that astronomers look for when it comes to worlds with a probability of life.

6. Judging by life on Earth, where there is water, there is life, although this has not yet been proven for any planet on which water is assumed or known to exist.

7. Although the conditions of Proxima B do not sound suitable for a human-like species due to possible high radiation and other factors caused by the close proximity to the star, this does not mean that another species of life could not have originated there.

8. Just as the human species and thousands of animals have adapted to the conditions of our planet and solar system, so a completely different species of a living being can adapt elsewhere. The question is whether even the simplest form of life originated in the Proxima Centauri system.

9. Last but not least, something that would make simple logic to me – since life exists on Earth (in one way or another), why shouldn’t something like this happen on the nearest Exoplanet?

10. Finally, again related to the signal caught a year ago – why did this happen once only and of such duration. As far as we know, the researchers tried to capture a second signal for 30 hours without a result.

This radio signal from Proxima Centauri has aroused more interest than any similar reveal in recent years, and for good reason. Interestingly, it was intercepted more than a year and a half ago, and the reveal is coming only now. It should also be noted that the official scientific report has not yet been finished and published. In other words, all of these theories could soon be dispelled if scientists actually found the answer.

Whether it will be the one we all hope for – I doubt it. This brings me back to the words of the former chief of the Israeli Space Security Program in the past, who revealed there has been contact with aliens for decades, but humanity is not ready for this information.

As much as I don’t want to admit it, I largely agree with that statement. At this time, humanity can not cope with their own problems on Earth even with a group effort, the most striking example being the current Coronavirus. What can we do about it if the existence of aliens is confirmed?

Anyhow, as for whether there is extraterrestrial life on Proxima Centauri, we can also only guess. Although it is “only” 4.2 light-years from Earth, this distance still remains insurmountable for our simple technologies.

You may be wondering what 4.2 light-years are? Roughly speaking, without making accurate calculations – more than 25 trillion miles.