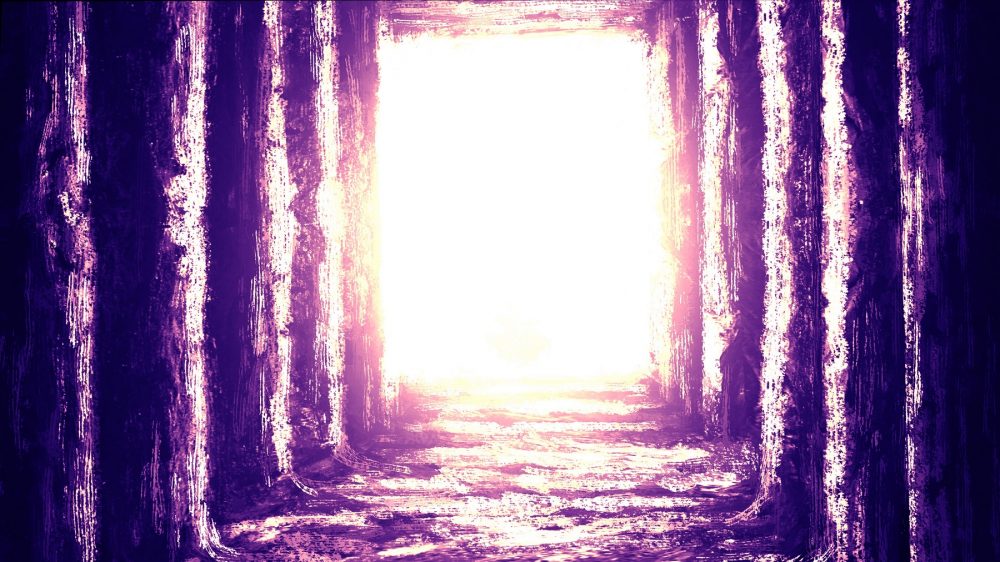 The inside of pyramids tells a story not many mainstream scholars are willing to even consider.

The exact number of pyramids in Egypt remains a debatable number. However, experts will probably agree that there are around 120 confirmed pyramids. Not all of them remain standing today, some are completely in ruins, while others remain partially buried beneath centuries of history and Egypt’s golden sands.

The greatest pyramids of Egypt remain standing even today, more than 4,700 years after some of which are thought to have been constructed. The Great Pyramid of Giza is the best example of the ingenuity and workmanship of the ancient pyramid builders.

The project, in turn, was given to his royal vizier and architect Hemiunu who is believed to have completed the construction in no more than 20 years. But long before the builders of the Great Pyramid obtained the knowledge and skills to build the monument, a long line of Pharaohs experimented with these unique structures, until the “perfect” pyramid was built.

If we turn towards conventional history as explained by most mainstream Egyptologists, then the first pyramid of Egypt is that of Djoser.

Constructed in the royal necropolis of Saqqara, the Step Pyramid of Djoser is regarded as the earliest colossal stone building in Egypt.

Appearing abruptly in around 2,780 BC, the Pyramid of Djoser forever changed Egyptian architecture, kick-starting the construction of a pyramidomania in Egypt.

The pyramid of Djoser was revolutionary. Although Egyptologists argue it started off as a kind of square mastaba, its architect made sure to produce a structure never before seen in history.

He achieved this by stacking several mastabas on top of each other. Each one, smaller than the previous one.

The pyramid is believed to have undergone at least six different stages or construction phases during which the pyramid was enlarged. Once all six steps were in place it was cased with highly polished white limestone.

The result? A structure unlike any other in Egypt.

Now, one would expect that such a revolutionary structure would have a long line of similar pyramids built by the kings that succeeded Djoser. However, this was not the case. Although some elements did endure, the step pyramid of Djoser was never repeated in Egypt.

Pharaohs that ruled Egypt after Djoser tried building a Step Pyramid but failed to do so all the way until the beginning of the fourth Dynasty when Pharaoh Sneferu came to the throne.

It was Sneferu who once again revolutionized the idea of a pyramid in Egypt.

He built three pyramids; One at Meidum and two at Dahshur. These pyramids laid down the foundations for the monuments that would follow in Giza.

The Pyramid at Meidum is believed to have been the first attempt at building a Step pyramid and then transforming it into a smooth-sided one. The Pyramid eventually collapsed, evidence of which is the rubble that surrounds it to this day.

The first pyramid at Dahshur erected around 2,600 BC, the Bent Pyramid marks an important evolution in pyramid building techniques.

The pyramid started off with a 54-degree inclination.

However, just above 47 meters, the builders opted for a much shallower angle and continued building the structure with an inclination of 43 degrees. This is precisely that which gives the pyramid its bent appearance.

Although better than the pyramid at Meidum, the Bent pyramid was still not a perfectly smooth-sided pyramid.

That’s why Sneferu decided to build another pyramid at Dahshur.

The Red Pyramid is the cumulative effort of generations of pyramid builders.

Also called the North Pyramid, this was the third pyramid erected by Sneferu, located just one kilometer north of the Bent Pyramid.

Evidence that the builders learned from previous pyramid-building attempts is the North Pyramid’s 43-degree angle. According to experts, it took no more than 17 years to complete. The Red Pyramid is regarded as Egypt’s first successful attempt at constructing a “true” smooth-sided pyramid; a structure that set laid down the necessary elements for future pyramids in Egypt.

After Sneferu, not many “Great” pyramids were built in Egypt. Although one would expect that with the necessary skills and knowledge obtained from previous pyramids the civilization would build many more great structures, only the Pyramid of Khufu and the Pyramid of Khafre can be regarded as massive pyramids.

Sneferu was succeeded by his son Khufu, who early in his reign is thought to have commissioned the Great Pyramid. This structure is thought to have taken around 20 years to complete, becoming the most unique pyramid in Egypt for a number of reasons.

It is the only eight-sided pyramid in existence and the only pyramid that has both ascending and descending shafts.

After Khufu Khafre is believed to have taken the throne, and just as his predecessor, he too commissioned a massive pyramid. Although smaller in terms of volume (the Pyramid of Khafre has a volume of 2,211,096 cubic meters (78,084,118 cu ft)), this pyramid is worthy of praise.

The inside of Pyramids

Although we are all impressed by the exterior of the pyramids, that what lies inside them is what has puzzled scholars since the pyramids were first explored.

Mainstream scholars maintain that the pyramids of Egypt were built as tombs and only tombs. Any other theory regarding their purpose is immediately thrown into the conspiracy bin.

So, what have the interior explorations of the pyramids revealed so far?

The Pyramid of Khufu offers incredible insight into their purpose.

It was discovered in 2018 that the Great Pyramid of Giza can focus electromagnetic energy in its chambers, and lower parts, just beneath the surface where an unfinished chamber is located. Although fascinating, experts argue that this feature is by chance, and was not known by its builders.

Researchers say that the pyramids were tombs. However, once experts entered the so-called burial chambers (specifically that of Khufu) they found a room that, unlike the entire structure, was unworthy to serve as the royal resting place of the king.

The alleged burial chamber inside the pyramid of Khufu (there are three, and why three?),  is a room that is completely undecorated. It is cold, dark, and does not follow the pyramid’s incredible design and precision. If the Great Pyramid was really a tomb, then why is it that its interior does not match its exterior in terms of beauty, elegance, and precision?

Take a look at the very first pyramid that was built in Egypt, the Pyramid of Djoser. Although the structure is impressive as being the very first, that what lies beneath it (not just a burial chamber) is even more impressive.

Before the pyramid was completed, its builders (somehow?) managed to quarry and excavate 5.7 kilometers worth of tunnels, chambers, magazines, and rooms. There is a massive underworld beneath Djoser’s Pyramid. This massive “underground city” would never again be repeated in the history of Egypt.

If the Pharaoh was placed inside the burial chamber beneath the pyramid, why is there a massive underworld next to his chambers?

And if this was a trend introduced by Djoser, then why are we not seeing the same thing in other pyramids that were built after Djoser?

Remember, the most massive and sophisticated pyramids in Egypt were built during a time when ancient Egypt did not possess knowledge of the wheel, pulleys, or even iron tools.