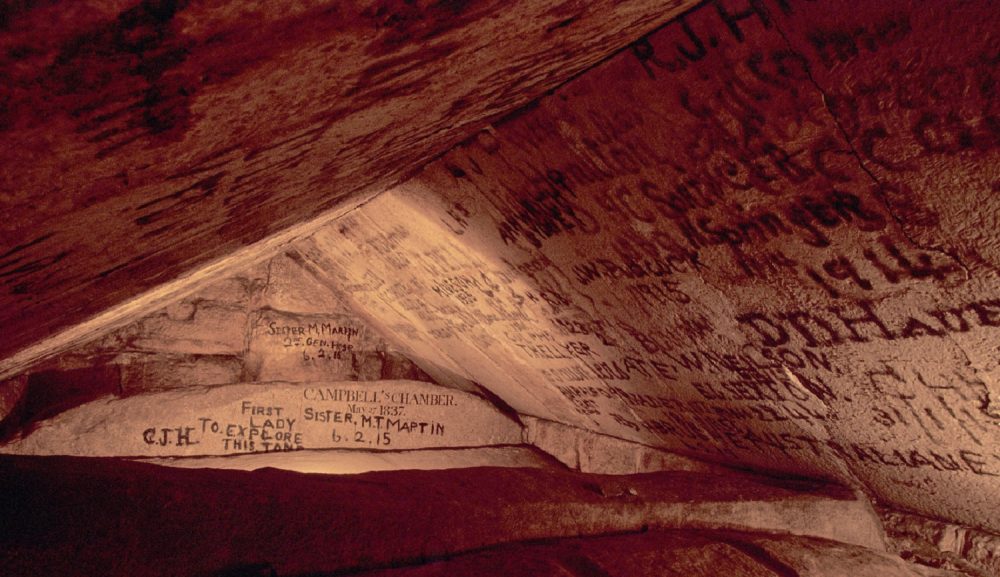 The heart of the Great Pyramid of Giza revealed in 12 stunning photographs.

Of the seven ancient wonders of the world, only one remains standing to date: The Great Pyramid of Giza.

Believed to have been built between 2589 BC and 2504 BC, the Great Pyramid of Giza is a true marvel of ancient engineering and a true treasure of ancient Egypt.

Of the three larger pyramids at the Giza plateau, the Great Pyramid, aka Khufu’s Pyramid, is the oldest and largest, reaching the sky measuring 146 meters in height.

In fact, the Great Pyramid of Giza was the tallest structure on the planet’s surface for a whopping 3,800 years. To reach its summit today, you’d have to climb 203, pretty big steps.

This amazing structure is thought to have been built around 20 years, and the Pharaoh is believed to have hired a massive workforce (not Slaves) tasked with transporting the massive stones from their respective quarries to the pyramid and up the structure.

Curiously, Egyptologists estimate that the pyramid builders had to set a stone between 2.5 and 15 tons every two minutes to finish the massive project in around 20 years.

The stonework involved in building the pyramid is out of this world.

According to measurements, the Great Pyramid of Giza is made out of approximately 2.3 million blocks of stone.

Khufu’s Pyramid is so massive that each of its sides covers an area of around 5.5 acres. The base of the great pyramid stretches out across 13 acres and is so massive; you could fit 10 football fields inside it.

As massive as the Great Pyramid actually is, the structure happens to be the only eight-sided pyramid in existence. The four faces of the pyramid are slightly concave, and this phenomenon is only visible from the air during the spring and autumn equinoxes.

This surprising characteristic of the Pyramid was first mentioned in La Description de l’Egypte in the late 1700s by Sir William Matthew Flinders Petrie, an English Egyptologist and a pioneer of a systematic method in archaeology and preservation of artifacts. 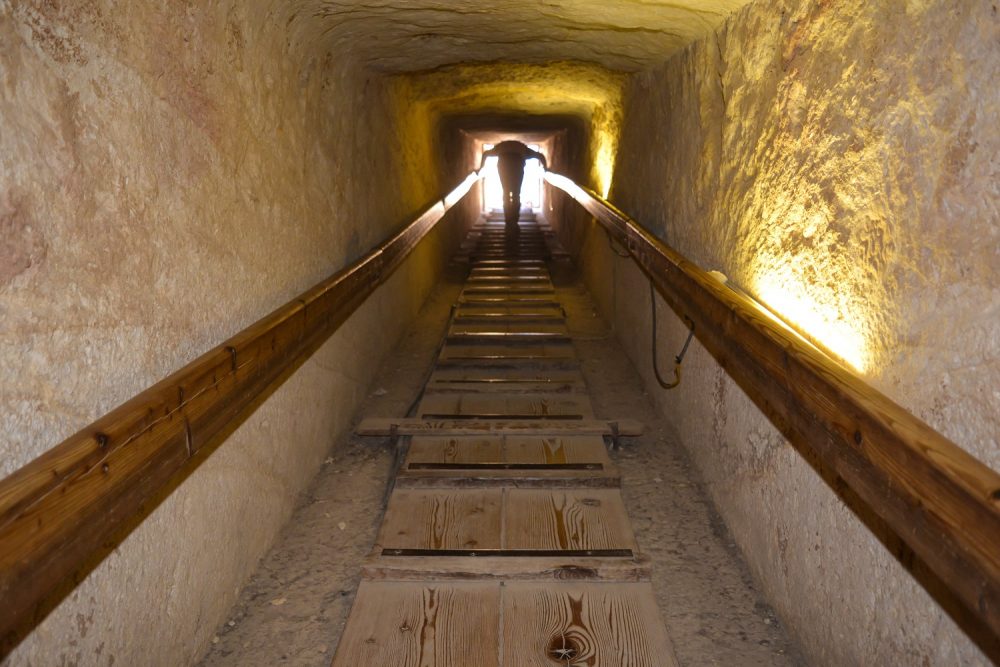 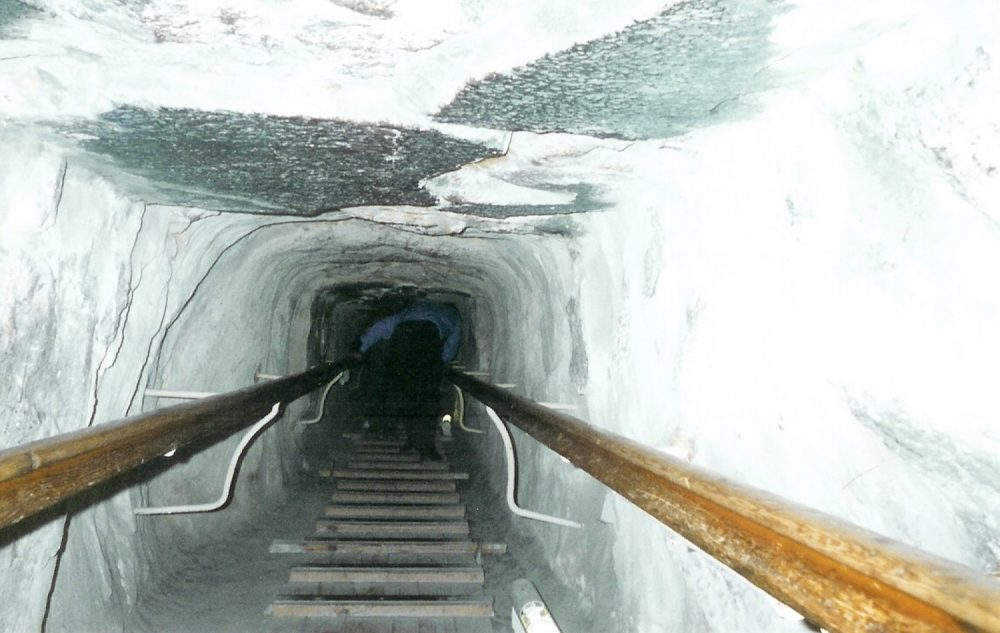 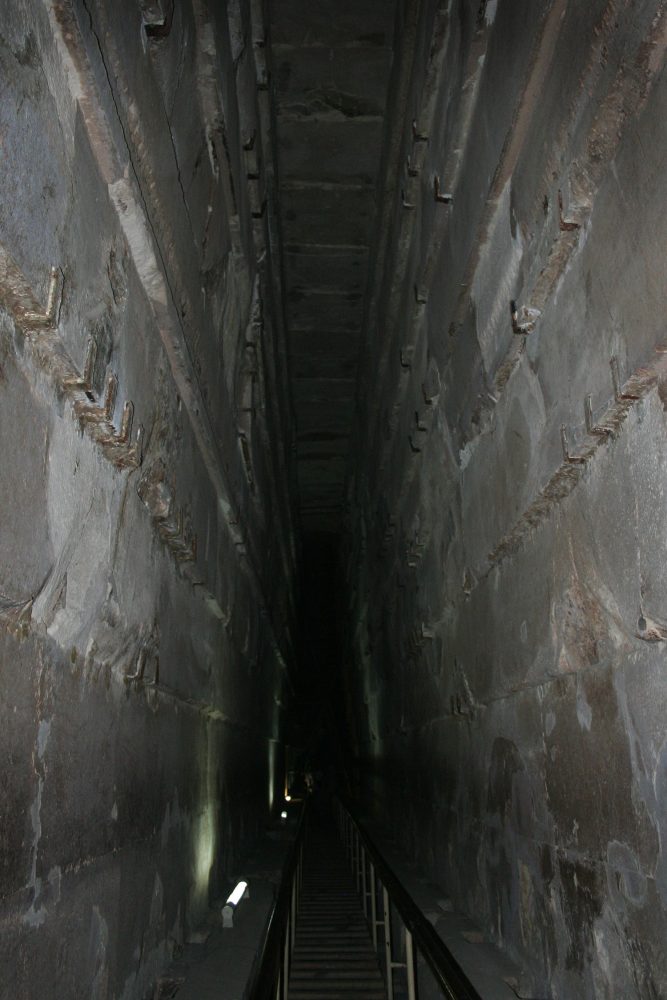 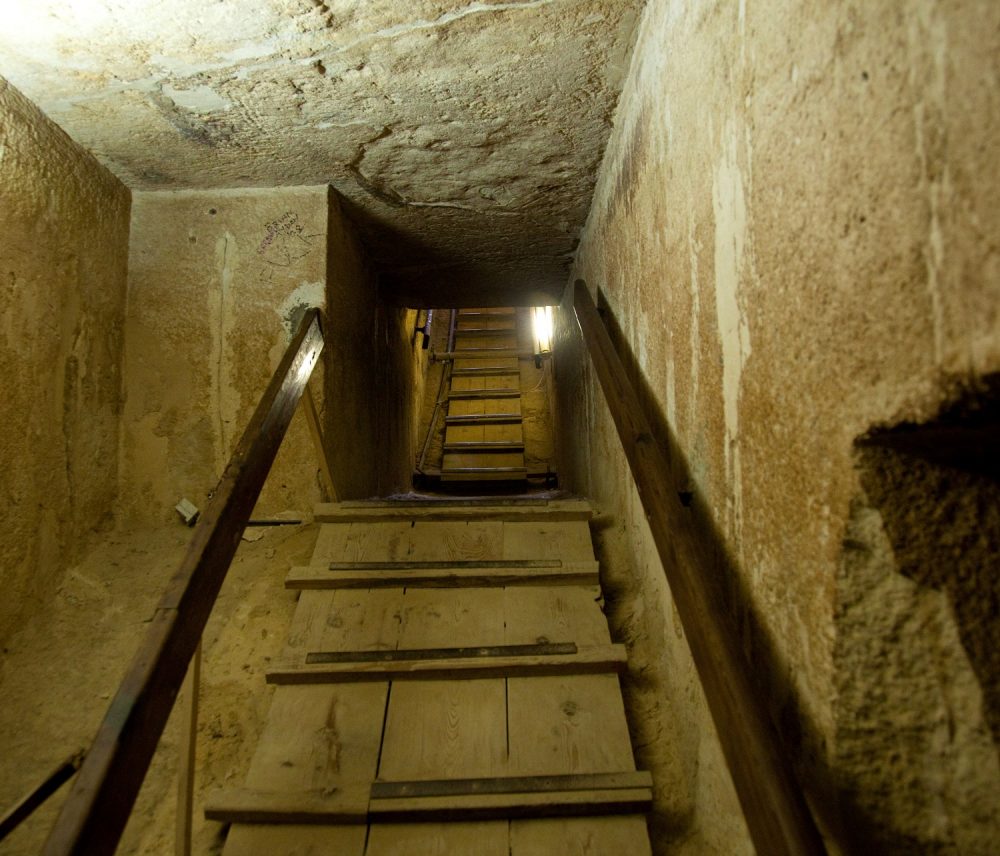 It remains a mystery as to why the Great Pyramid of Giza was built. The debate continues, hundreds of years after countless experts have tried understanding its purpose.

Nonetheless, the academic community argues that despite being unable to make a one-hundred percent statement, the pyramid was most likely built as a tomb.

Oddly enough, despite the tomb claims, never has anyone discovered a mummy inside the Great Pyramid. Not only that, never have archeologists discovered the mummified remains in the other two pyramids as well.

So the question arises: Where are the mummies?

Some argue that the treasures inside the great pyramid were looted a long time ago, even though the Gret pyramid had a built-in defense mechanism.

Egyptologists argue that the great pyramid and its treasures were looted most likely during the New Kingdom when the Giza Necropolis was ‘substituted with the Valley of the Kings.

However, it is noteworthy to mention that the interior of the great pyramid of Giza does not even look like a tomb.

Compared to other ancient Egyptian tombs, the Great Pyramid of Giza lacks inscriptions and hieroglyphs, which is oddly enough.

Why would anyone go through the monumental trouble of building such a massive, humongous tomb and decide not to decorate its interior with colorful sceneries of the afterlife and Egyptian deities?

The sarcophagus located inside the King’s chamber is perhaps the only clue that may hint at a burial inside the pyramid.

Nonetheless, when the pyramid was entered into by the Arabs in the ninth century, all they found was a granite box, which, according to earlier reports, looked like it had never been disturbed before.

The King’s chamber inside the Pyramid looks like a cold, abandoned room rather than a chamber fit for one of the greatest Pharaohs of ancient times.

In fact, the only ‘inscription’ found inside the Khufu’s pyramid is a red paint mark, which has been debated as being a fake.

Colonel Howard Vyse, a British soldier, and Egyptologist who supposedly discovered the marks explored the air shafts located just above the King’s Chamber. Vyse is also known for his ‘gunpowder’ archaeology used inside the Pyramid to ‘discover’ new chambers.

His methods led him to discover four chambers inside the pyramid. Inside the chambers, it has been reported that several ancient graffiti marks were discovered.

The graffiti marks featured markers, directional notation, and supposedly the names of the work gangs that participated in constructing the pyramid. Curiously, the work gangs contained a variant of the pharaoh’s name, i.e., Khufu, Khnum-Khuf, and Medjedu.

Most of the graffiti marks were located in the so-called Lady Arbuthnot’s and Campbell’s Chamber.

Interestingly, all chambers opened by Vyse contained what he called “quarry-marks.”

The name of Khufu is also supposedly found on the southern ceiling going towards the west end of the Campbell’s Chamber. The inscription reads ‘Ḫwfw śmrw ˤpr ‘(“the gang, Friends of Khufu”), and it is said to mention the gangs of workmen that had participated in the construction of the chamber.

In fact, it was this discovery that ‘confirmed’ for the academic community that it was indeed Pharaoh Khufu who had commissioned and built the Great Pyramid of Gita.

Curiously, before Vyse’s discovery, the only report linking Khufu to the Great Pyramid of Giza was the work of ancient Greek historian Herodotus.

And while mainstream scholars are confident that the Great Pyramid of Giza did belong to Khufu, many other authors disagree with the theory saying that we don’t have enough evidence to claim the pyramid was a tomb and that it was even built like one.

In 2011, researchers for the Djedi Project sent a robot explorer up a long, narrow shaft located inside the Queen’s Chamber. 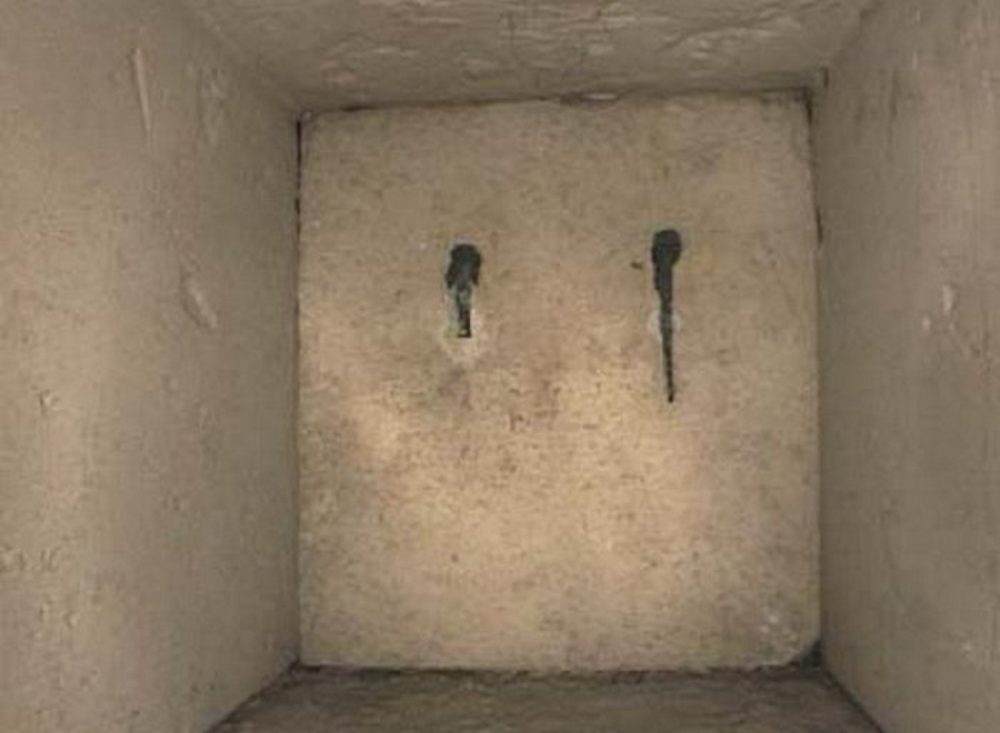 It was equipped with a fiber-optic camera that they managed to insert through a hole in a block of stone at the end of the shaft drilled by a previous robotic expedition from the National Geographic Society in 2002. 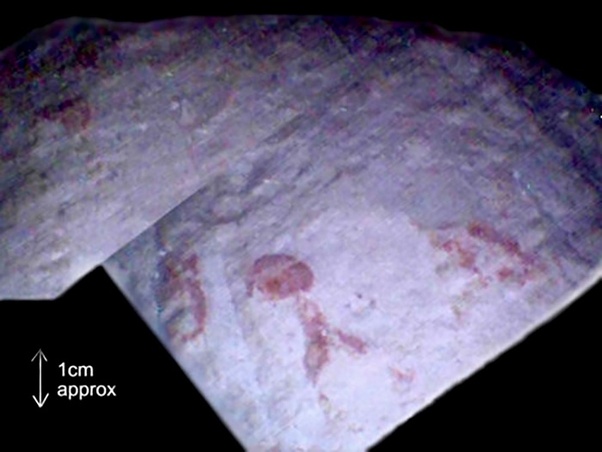