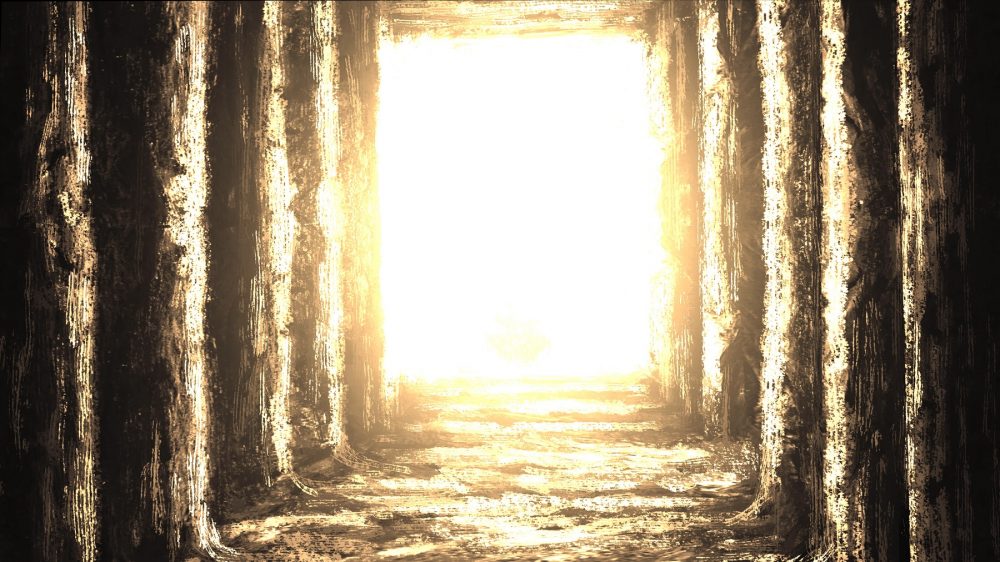 There is not one ancient document that can be seen as a complete "guide" on the building process of the pyramids.

No one has ever managed to solve the mystery of how the ancient Egyptians built around 120 pyramids. Whether or not it was done with the help of ramps, levering, or long-lost machines remains a profound mystery. The only thing we can do is continue studying the pyramids in hopes of finding new clues.

Exactly how the ancient Egyptian pyramids were built is perhaps one of the greatest archaeological mysteries of our time. Although there have been numerous theories, explanations, and solved mysteries concerning the construction of the pyramids, there hasn’t been one discovery that conclusively proves how the ancient Egyptians built the pyramids thousands of years ago.

Although there are around 120 pyramids in Egypt, surprisingly, not one ancient text, hieroglyphic, or reference from ancient times speaks of the construction methods by which the pyramids were built.

Many archeologists and Egyptologists have agreed that of all the problems surrounding the pyramids, their construction is the most puzzling part.

The problem concerning their construction can be traced back to antiquity, thousands of years ago. Even ancient Roman writer Pliny the Elder, who is noted for having condemned the pyramids as an “idle and foolish exhibition of royal wealth,” found much to wonder when looking at the majestic pyramids of Egypt. He wrote: “The most curious question is how the stones were raised to such a great height.”

This aura of mystery surrounding the planning, design, and construction has endured just as the pyramids have stood the test of time. People have wondered about the construction techniques used to build these massive structures since history was recorded.

It is estimated that the transformation of the Giza plateau–where the three Pyramids of Giza stand–involved the quarrying and movement of more than 9 million cu. meters of stone, over three generations during ancient Egypt’s Fourth Dynasty.

In his book “The Pyramids,” Egyptologist Mark Lehner explains that to build the Great Pyramid in a period of 23 years, 322 cu. meters of stone needed to be quarried daily. According to the NOVA pyramid-building experiment, 12 NOVA quarrymen produced 186 stones in 22 days, averaging 8.5 stones per day.

The NOVA experiment revealed that stones weighing around 2.5 tons could be moved by workmen by simply tumbling them. Around five men could lever up and flip over blocks of stone weight less than a ton. To move heavier stones, archeologists say that a rope was looped around the top, and it was then pulled by a workforce of around 20 people, with a few more on levers behind.

Although this technique may have been used in ancient times, it would have been only good for moving stones around the construction yard, and it remains implausible that further stones were tumbled up a “ramp” to build the Pyramid in a period of 23 years.

Therefore, we are faced with an unknown method used by the ancient Egyptians to build the Pyramid, one that regrettably was not recorded by the great builders.

Wooden sleds, as well as wooden rollers, may have been used in ancient times, although they would have required considerable skill in operating, both in placing the stone into position and then moving it across the desert. The problem here is that to build a pyramid consisting of around 2.3 million blocks of stone would have required an incredible supply of wood. Without the mechanical lathe, this method most likely had restricted application, if any.

Therefore, Egyptologists argue that artificial sideways, like those uncovered at Lisht, may have been a much better option. It is believed that the ancient Egyptians used railway sleepers in tracks to drag heavy stones on sleds overland from the quarry site to the canals or rivers and then to the building site.

Evidence of such hauling tracks has been found at Lisht, not far from the 12th Dynasty pyramids of Amenemhet I and Senworset I.

However, these transportation techniques appeared eight dynasties after the Great Pyramid is believed to have been built.

The ancient Egyptian are thought to have used cattle in assisting humans in pulling massive stones.

We are faced with further problems when understanding how massive stones were raised in the pyramid-building process. Mainstream scholars widely recognize that ramps were used to raise the massive blocks, although some argue that this may have been achieved by levering.

Some have proposed temporary stairways located in the middle of each Pyramid’s face for levering up the massive blocks of stone. However, practices have shown that this process was faced with numerous difficulties. Therefore, it is usually accepted that a ramp or several ramps were used in ancient times to raise the stones up the Pyramid.

Regarding the capstone, some argue that the ancient Egyptians resorted to levering to explain how the capstone and the topmost courses of stones were set since, by that construction phase, there wasn’t room for raps. But if one climbs the Great Pyramid of Khufu and looks down the steep slopes and narrow steps, you come to realize that the great bulk of the Pyramid could not have been raised in this way.

We are therefore left wondering, once again, despite our best understanding of the Pyramid and the pyramid method we believe were used in ancient times.

The problematic(s) we are faced with when trying to understand how the pyramids were built are summed up by the complete lack of ancient texts dating back to when the pyramids were being built that speak or mention how on Earth it was done.

There is not one ancient text that describes the entire building process of a pyramid. Not one ancient document, dating back, for example, to the time of the Third Dynasty, exists that refers to the design, planning, or building of the Pyramid.

This lack of records spans back around one thousand years.

The only “text” that does exist dates back to around 440 BC, long after the Great Pyramid was constructed, and was written by an ancient Greek historian and writer called Herodotus. This “explanation” comes around 2,000 years after the Pyramid was completed.

For now, the only thing that we can do is continue exploring the vicinity of the pyramids, hoping to one day uncover from the depths of Egypt’s golden sands clues that may help us solve the riddle of the pyramids and how they were built some 4,700 years ago when Pharaoh Djoser revolutionized Egyptian architecture.